Press enter to begin your search

A comprehensive suite of wellness services for women

Complete pregnancy and prenatal care, from discovery to delivery. 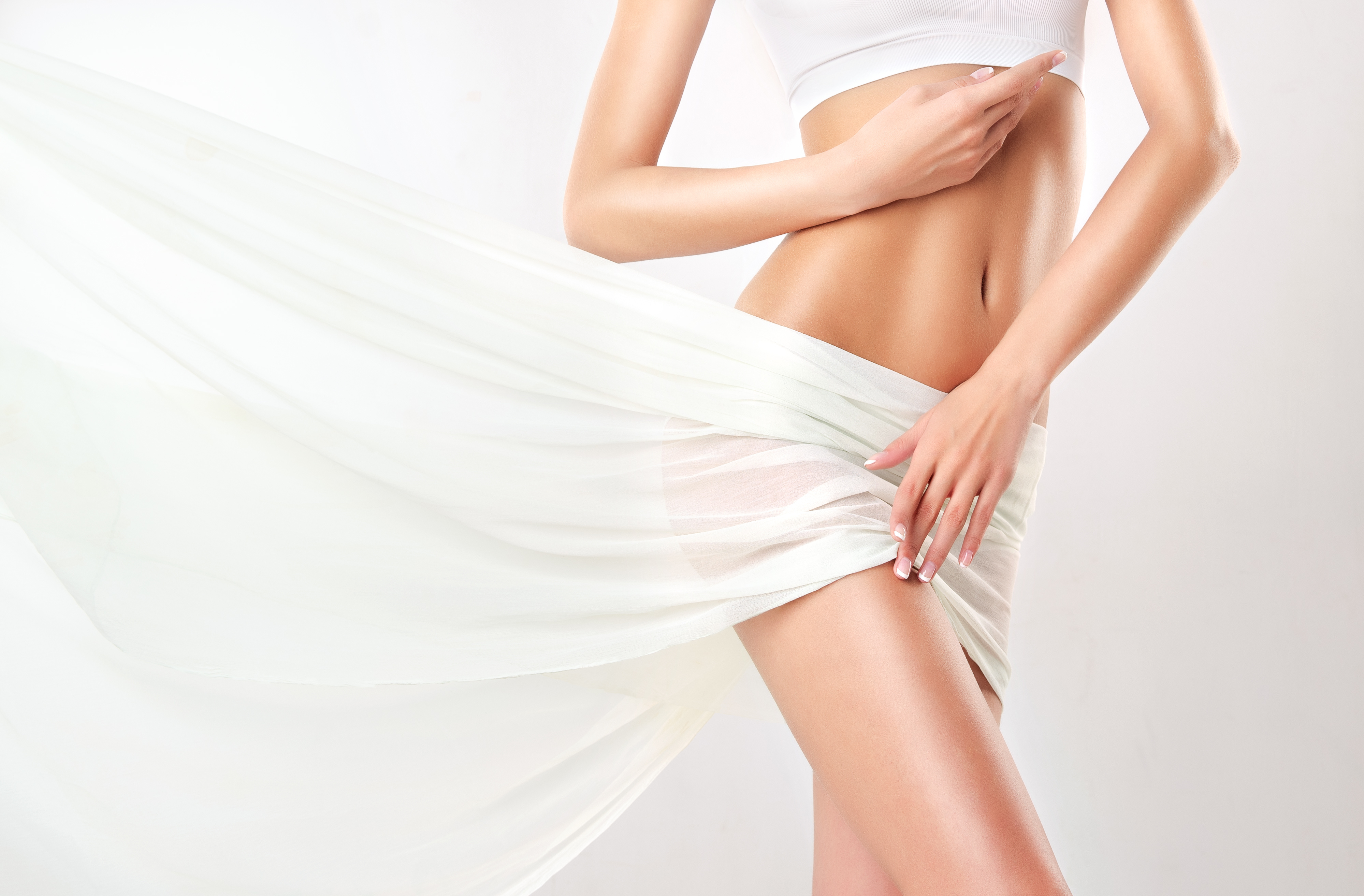 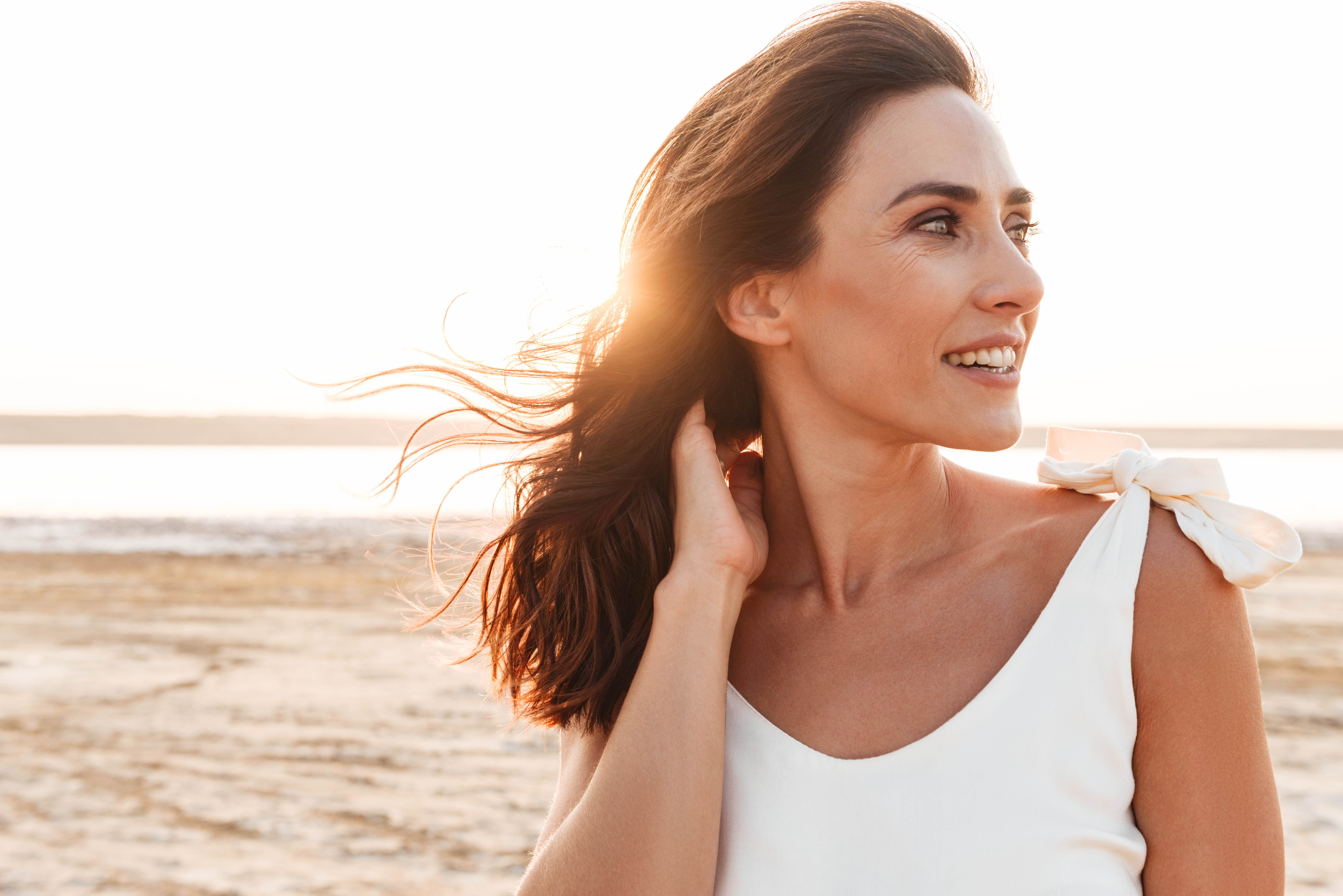 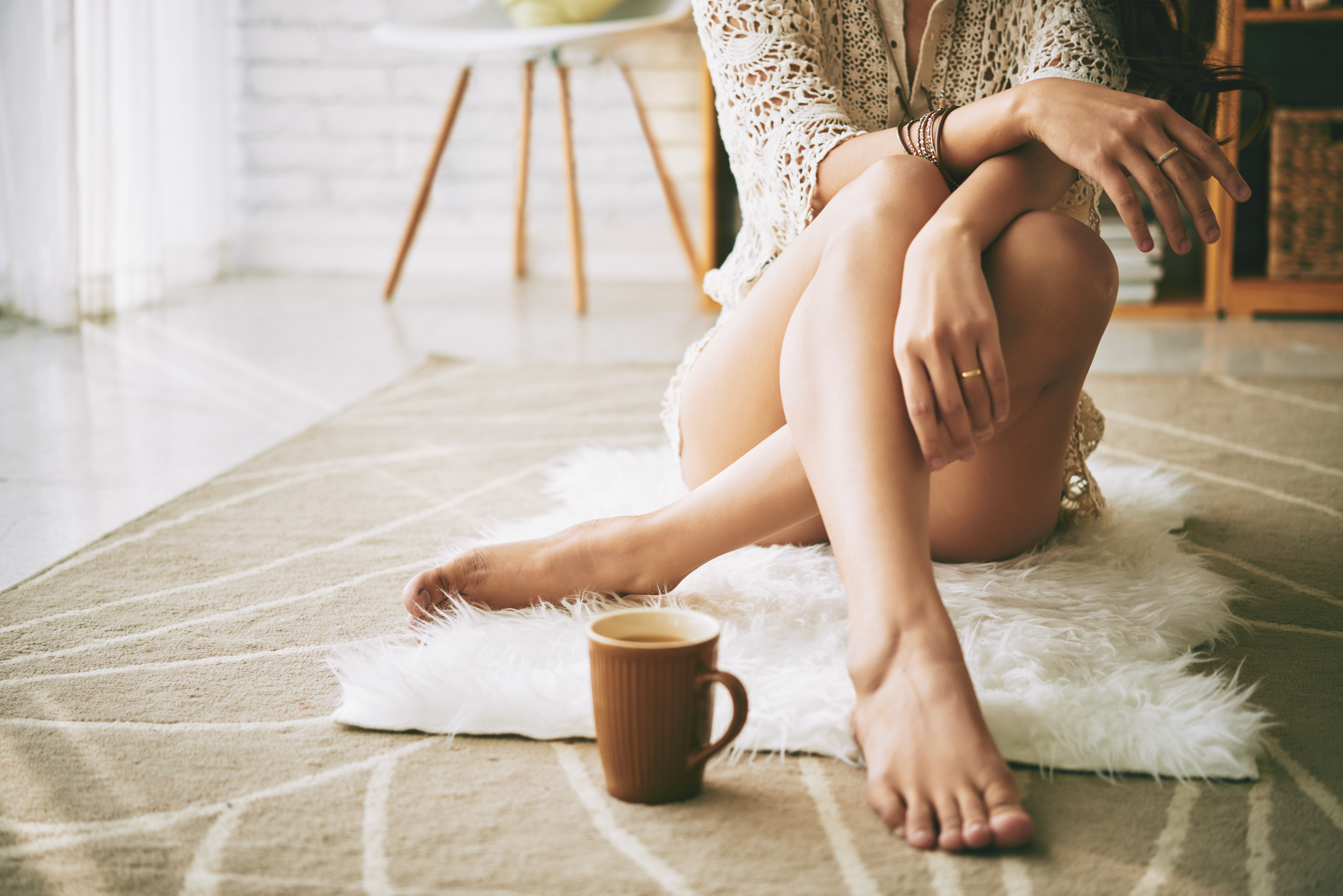 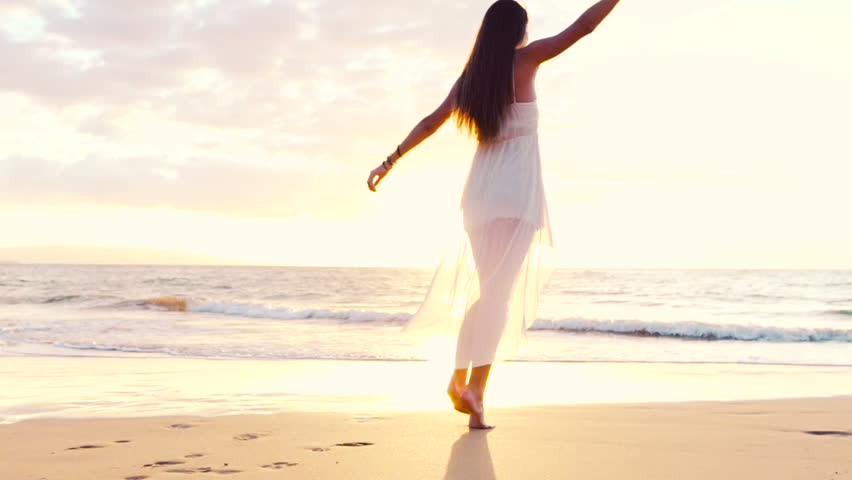 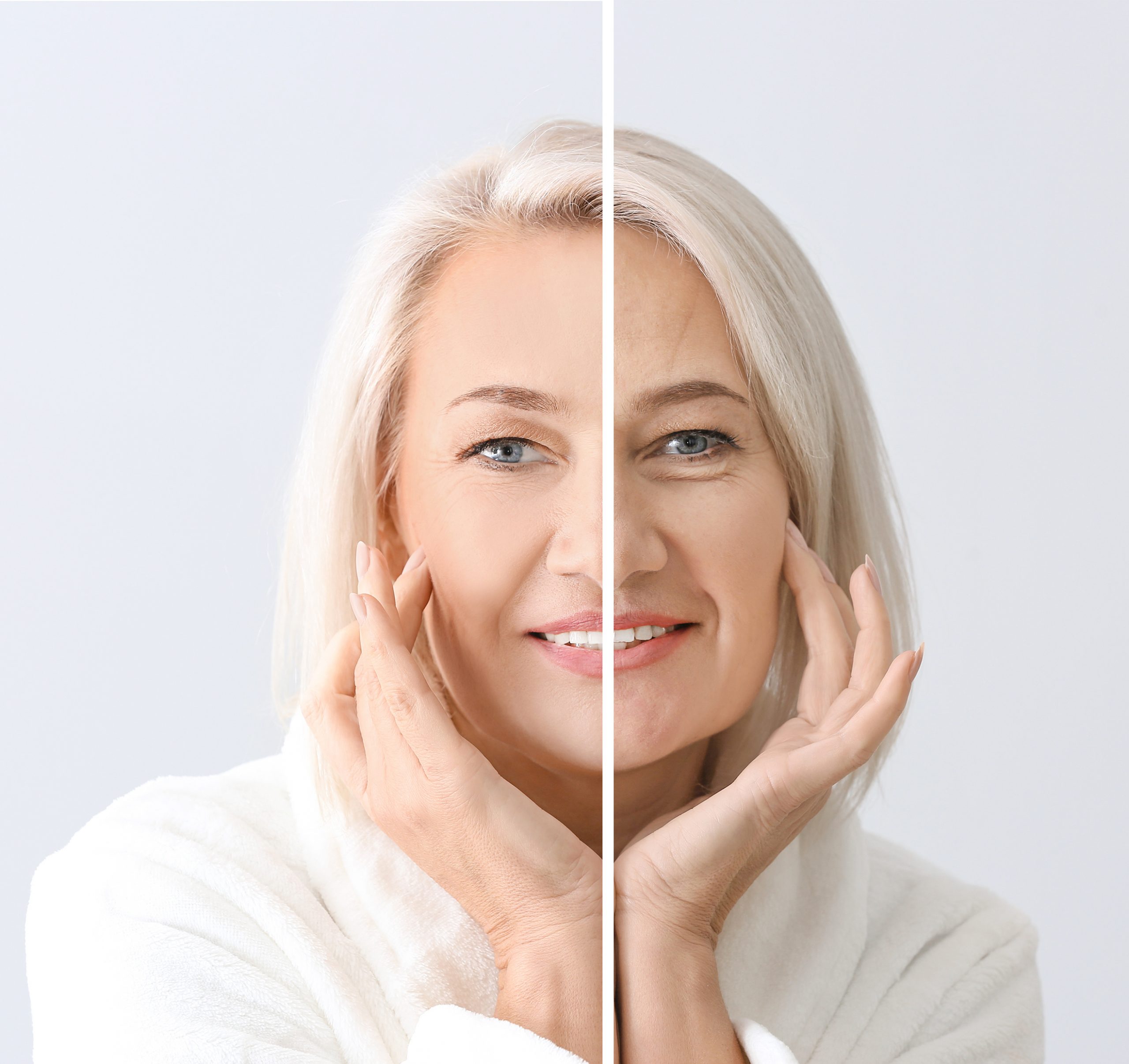 Microneedling – How it Works

Radio frequency has been scientifically proven to provoke collagen remodeling. Microneedling is a technique of creating tiny punctures in the superficial dermis to stimulate and increase the production of collagen, elastin, and new skin cells.  The energy is safe and effective for cosmetic improvements that include scar reduction and skin tightening. The Morpheus 8 combines the two, delivering thermal energy of radio frequency waves to deeper layers of tissue via the adjustable microneedles. Ultimately, Microneedling with radio frequency affects both the epidermis and the dermis for maximum results.

Counseling and services relevant to a woman’s decision or desire to become pregnant; often includes a thorough physical checkup and pregnancy risk assessment. 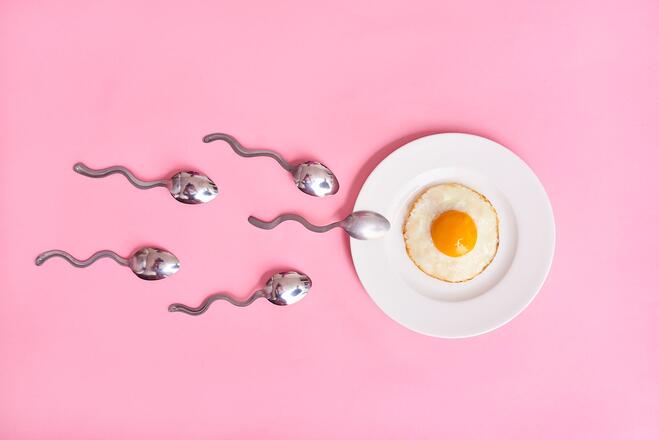 An annual exams and yearly general health checkups which usually includes a breast exam and Pap Smear. It’s also another opportunity to discuss new health problems or concerns or new or abnormal conditions. 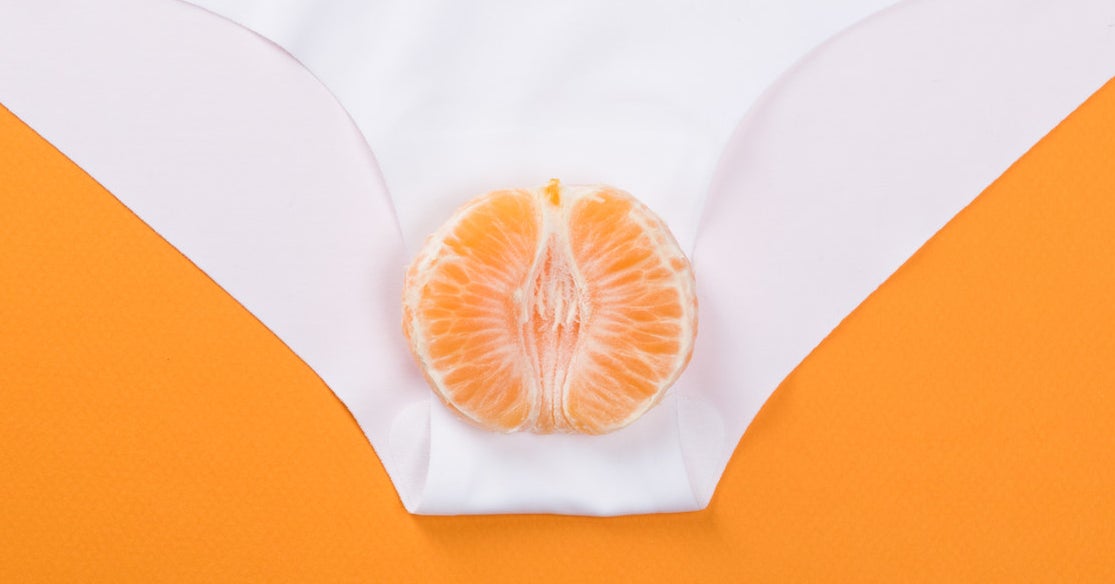 Votiva & Fractora V are safe and effective treatments for: 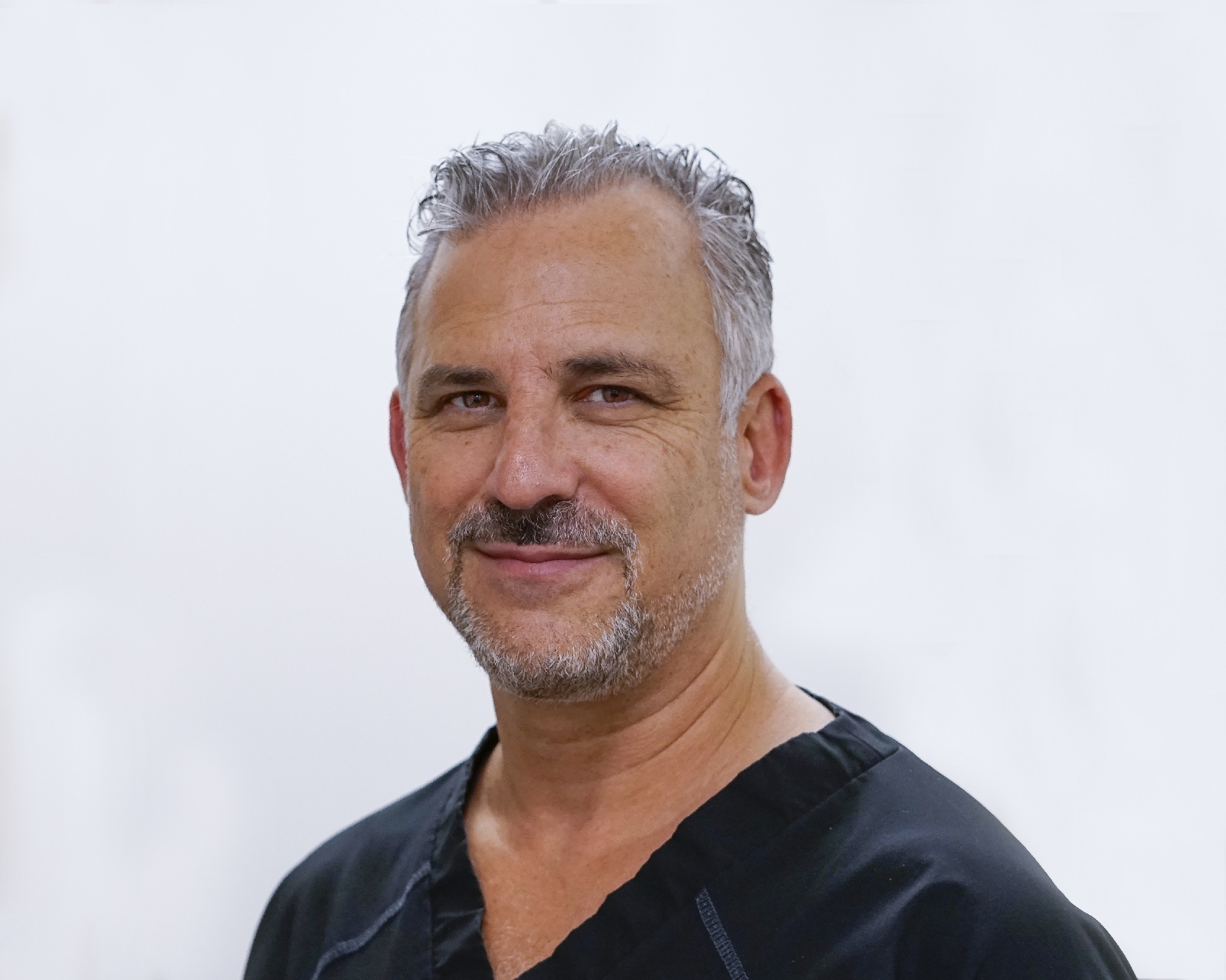 Dr Fleischer knew he wanted to become an OB/GYN physician the moment he stepped on the labor floor during his third year of medical school. He thoroughly enjoys the diversity that the fields of obstetrics and gynecology offer, ranging from prenatal care in an office setting to performing gynecological surgical procedures. Graduating among the top of his class at UCLA, Dr. Fleischer has a Bachelor’s of Science Degree in Kinesiology. He earned his medical degree at Tulane University in New Orleans, and his internship and residency were spent at The University of Texas at Houston, where he became chief resident.

Dr. Fleischer is a Fellow of the American College of Obstetricians and Gynecologists (FACOG) and a member of the Florida Medical Society and the Palm Beach Medical Society. He serves as chairman of Boca Raton Regional Hospital and was recently recognized as Physician of the Month.

Dr. Fleischer has been practicing in Boca Raton since 1998.

"I had the best experience at this office, never have to wait, the staff always friendly and accommodating and Dr. Fleischer is just the best. I went to him for my second pregnancy after trying for many years. As a 36 years old I was very nervous because I didn’t have a good experience in my first pregnancy plus I had a miscarriage years back and people always say that after 35 risks are higher. As soon as I meet him he makes me feel good, super friendly, answer all my questions, always available and positive attitude at all times. My pregnancy was very smooth and the delivery was super fast thanks to him"

"He has been my GYN for 17 years. He is smart empathetic and knowledgeable. His office staff is wonderful weather you’re calling or have an appointment. Very efficient team! I cannot remember having to wait more than 15 minutes. I was referred to him by a friend."

"Doctor Michael Fleischer is a truly amazing professional. I've been going to his office for the last 10+ years. He was helping me during my first two pregnancies and helped me to deliver my wonderful healthy boys, with no after delivery complications or any issues. What was the most important to me during my pregnancies, was the feeling of security that this Doctor was giving to me."

We look forward to meeting you, learning about your unique needs and welcoming you into the Boca OB/GYN family.